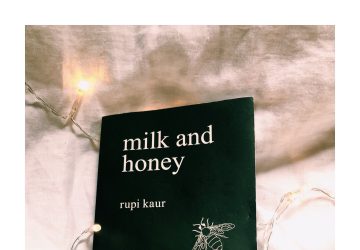 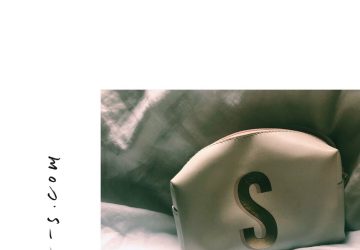 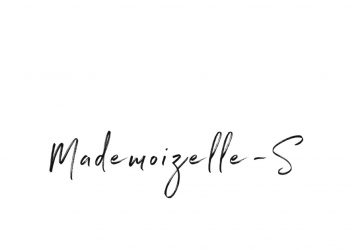 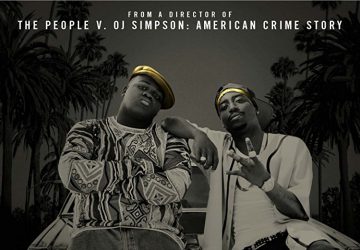 Which Egyptian God or Goddess are you? 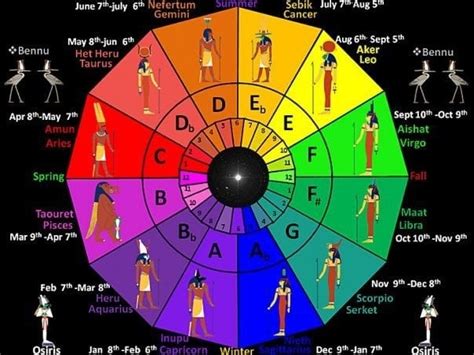 What you guys think about Astrology ?

Some people don’t believe in it, some other are 100% with it, few of us think why not it’s funny what they say happens. I’m one of the last type of people…
I read my horoscope when I’m on my Glamour app, or when I find it at the end of my favorite people magazines.

Today I found that the Egyptian antiquity was sure about a horoscope matching their Gods & Goddesses.
I tought it would be funny to share… I’m GEB, the God of the Earth… Pretty similar to my astral sign : Virgo. 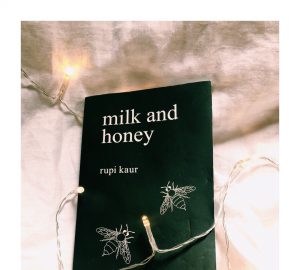 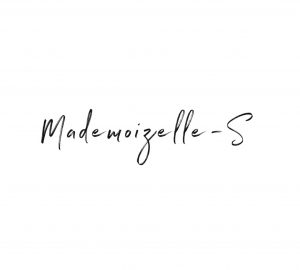 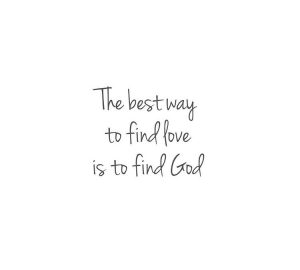